I am not a “go with the flow” kind of woman. Allow me to illustrate.

When I moved from New Orleans to Austin, I had an apartment and a job before I put one foot in a moving truck. (Never mind that my car broke down on the way here and I had to take a bus from Mount Pleasant, Texas to Austin)

I meticulously planned our wedding within an inch of it’s life.  (Never mind that many, many things did not go according to that plan)

If I have a new place I need to drive, I ALWAYS do a trial run. (Never mind that I still sometimes get lost)

So to say I like to organize and plan is really an understatement.

But after being pregnant for 16 weeks (today!) I am beginning to realize that NOTHING is going to go according to plan, and we can plan all we want to.. but in observing my very organized friends who are parents (you know who you are!) I watch them have to “flex” and “change” all the time.. so I guess I need to think about that being something to adopt.

As you can see,  in looking back at all those events, some “going with the flow” was required and it’s important to note, the planning was NOT infallible so I suppose “flow” is not all bad and in anticipation of becoming a parent, the adoption of some “flow” wouldn’t be the worst thing in the world. 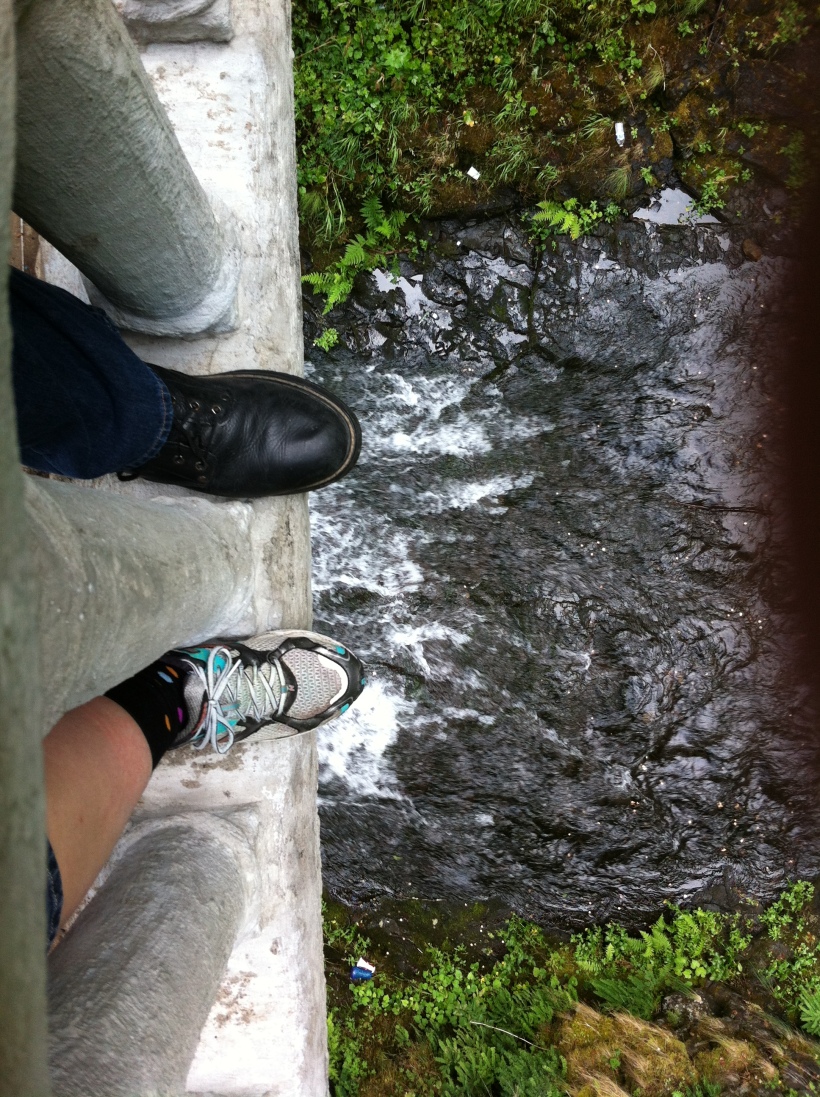