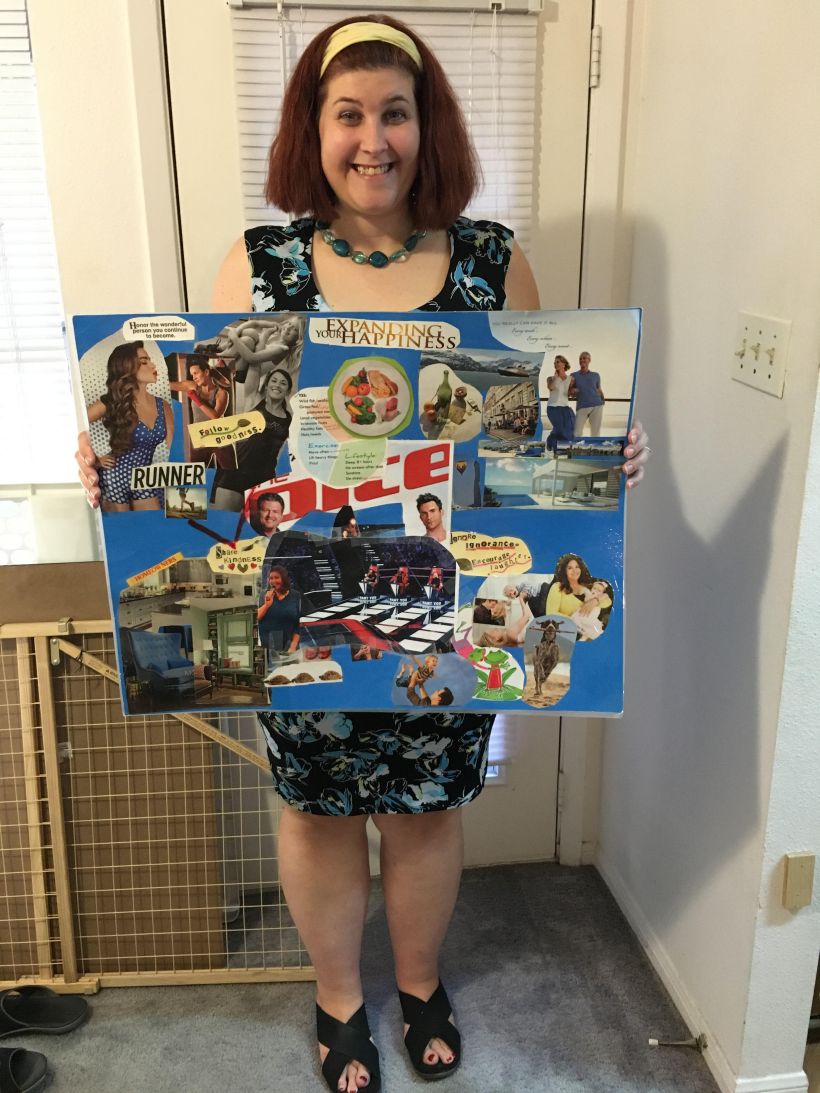 On Saturday at approximately 3pm, I will take my fourth “at bat” for Team Adam Levine on NBC’s television competition “The Voice”. Talk about shooting for the fences… Pretty exciting right?

In non-baseball terms, I am going to stand in line for many hours (historically 5)  and sing my story for a producer from NBC and hope to high heaven that this time, I AM in fact, what the producers are looking for this season. When/if that happens, they may ask me to sing a “back up” song. When/if  I make it past that round, I get a “red” card which means I was “called back” in two days and then I have to sing 2-3 current songs two days later, When/if I make it past that round, that’s when I get the chance to fly to Los Angeles and sing on national television.

As you might be able to tell from this progression, as long shots go, this one is very long.

Yes, it’s a VERY long shot, AND I am still going to take it because who is to say, that I am not exactly what they are looking for THIS season.

Beyond watching the show since 2011, and DREAMING about being on the show, what can one do to prepare for such a potentially life-changing audition? Well, in a word, practice.

So back to the list, if you were doing “the math” that’s five songs to get “performance ready”. I have read at least 20 articles about artists who auditioned and did and didn’t make it and artists who chose not to go to Los Angeles though they were chosen for one reason or another.  I have read tons of blogs about what people who have auditioned and made it past the blinds have done.. but at the end of the day, the only thing I can be responsible for is what I do to prepare. So I teamed up with my truly awesome vocal coach and we prepped, and prepped and I feel ready. This time, I didn’t just prepare the one song, I prepared all five and they are ready to go. It’s scary to even type that, because what if.. what if…. The very act of preparing FIVE songs, not just the one or even two means I am letting myself walk out in belief that this MIGHT actually happen!

First things first, I updated my DREAM board (Thank you SUSIE!) with a picture of me singing for the coaches on the “Voice” with special attention to “Adam Levine” – A long time aficionado of Maroon Five, I have favored him as my coach from the inception of the show, and I continually nod my head in agreement with what he says as he coaches his current team, often remarking to my husband, “That’s my coach, right there!” It’s heady stuff to think about it, and I realize it’s a VERY VERY long shot but that doesn’t stop me from doing it. Here’s the thing about the dream board you see, almost everything on it, has come to fruition in the years since I created it. (special thanks to Ryan Avery who says “DREAM BIG” and this is advice I take to heart)

Music is very, very, very important to me and my family. I sing to my daughter all the time, sometimes in English, sometimes in French. Let’s face it, there would be no daughter without my supportive and talented husband.
It is because I love to sing that I even met him.

The very first time I ever did karaoke, it reawakened in me the desire for performing, which had lain dormant for many years. I started going to karaoke and singing. I was in a few plays but nothing musical, my strength is 80’s hits and something you might hear on Broadway, as well as some current artists but mostly I trend towards standards by people like Bette Midler and her ilk, so you know.. no pressure.

With help of a talented music coach, I branched out and learned how to sing several different genres including opera.

I got my first singing part with Gilbert and Sullivan Society of Austin’s production of  “H.M.S. Pinafore” in the Summer of  2006. I was asked to be in the chorus and loved it, It was hard work and extremely rewarding and I added opera to the genres of songs I sing.

I kept singing and then my husband, then fiance (we were planning the wedding) we heard about this show, “The Voice” that was going to be on tv, we said that’s cool, it should be fun to watch. As we heard more about it, and watched the first season, one of the commercials talked about auditions and we both got excited and decided to audition in August 2011 (right after our wedding) and I made the mistake that time of singing a song but changing the phrasing and it did not go well for me. The second time I auditioned was in Austin, in July 2013, and I met some awesome people in line (she is actually auditioning again too!) – The third time I auditioned, I drove to Houston to stand in line with over 9,000 people in cold and blustery (did I mention it was outside?) and I sang “Maybe this Time” from Cabaret, (gotta love the irony!) – I posted on the blog about that one and then when they sent out the email saying that auditions were in Austin again, I got excited all over again and reached out to some of my other very talented friends to ask if they were auditioning too. I know what you are thinking.. why? would you tell other people and thus lower your chances to get picked? Here’s my thoughts on that, If I am meant to get picked for this season that won’t stop anyone else I tell about who subsequently auditions from getting picked.

Remember, dear readers, my mission in life is to inspire one person at a time.. What if my telling them gets them to go audition and they make it? How awesome would that be?
Of course I hope I make it.. you don’t work this hard or prepare this much to just do it “for fun”.

Why am I telling you all this? Well, maybe just maybe, so it will inspire you to shoot for the moon and go for something that seems big and scary. What do you have to lose?

I guess the better question is, what do you have to gain?